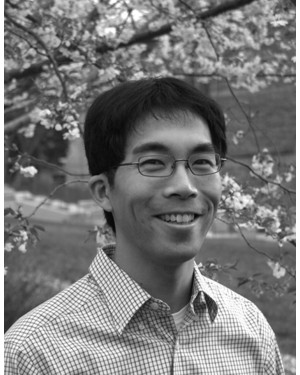 He is the recipient of four Morton Gould Young Composer Awards, including the 2010 Leo Kaplan Award, the American Composers Orchestra 2008 Underwood New Music Readings, Haddonfield Young Composer Competition, New York Youth Symphony First Music Commission, Renée B Fisher Composer Commission, Pioneer Valley Symphony Young Composers Competition, and Russell Horn Voices of Change Young Composer Award.  He has also been a fellow at the Pacific Music Festival and the Aspen Music Festival and an associate artist at the Atlantic Center for the Arts, and has had the opportunity to work with Detlev Glanert, Christopher Rouse, Marc André-Dalbavie, Sydney Hodkinson, and Stephen Jaffe. His music has been published by Theodore Presser, and his Echolocation has been recorded by the H2 saxophone quartet on their CD, Times and Spaces.

by Takuma Itoh. Echolocation was inspired by sounds created by exploring the concept of a delay, a v..